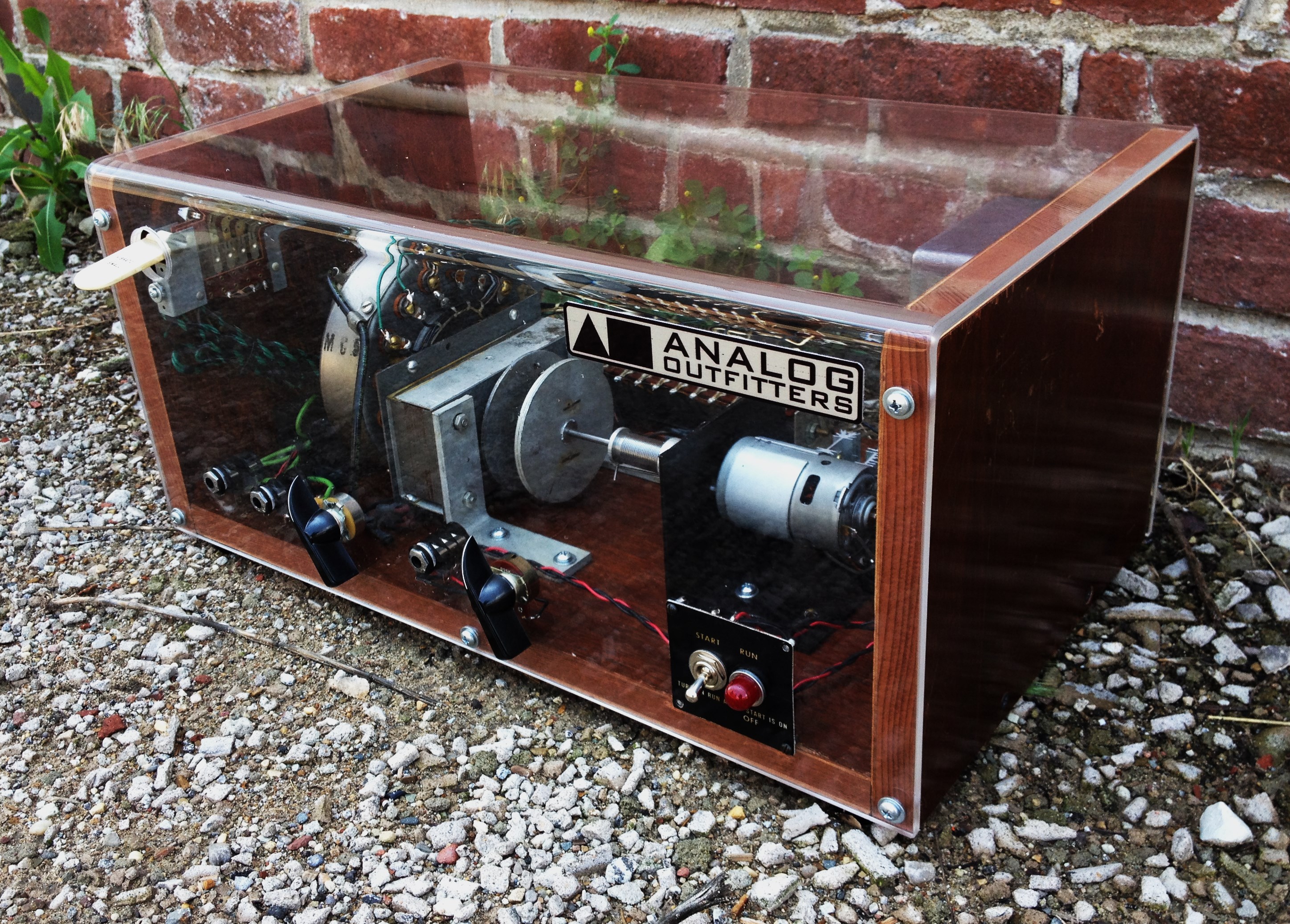 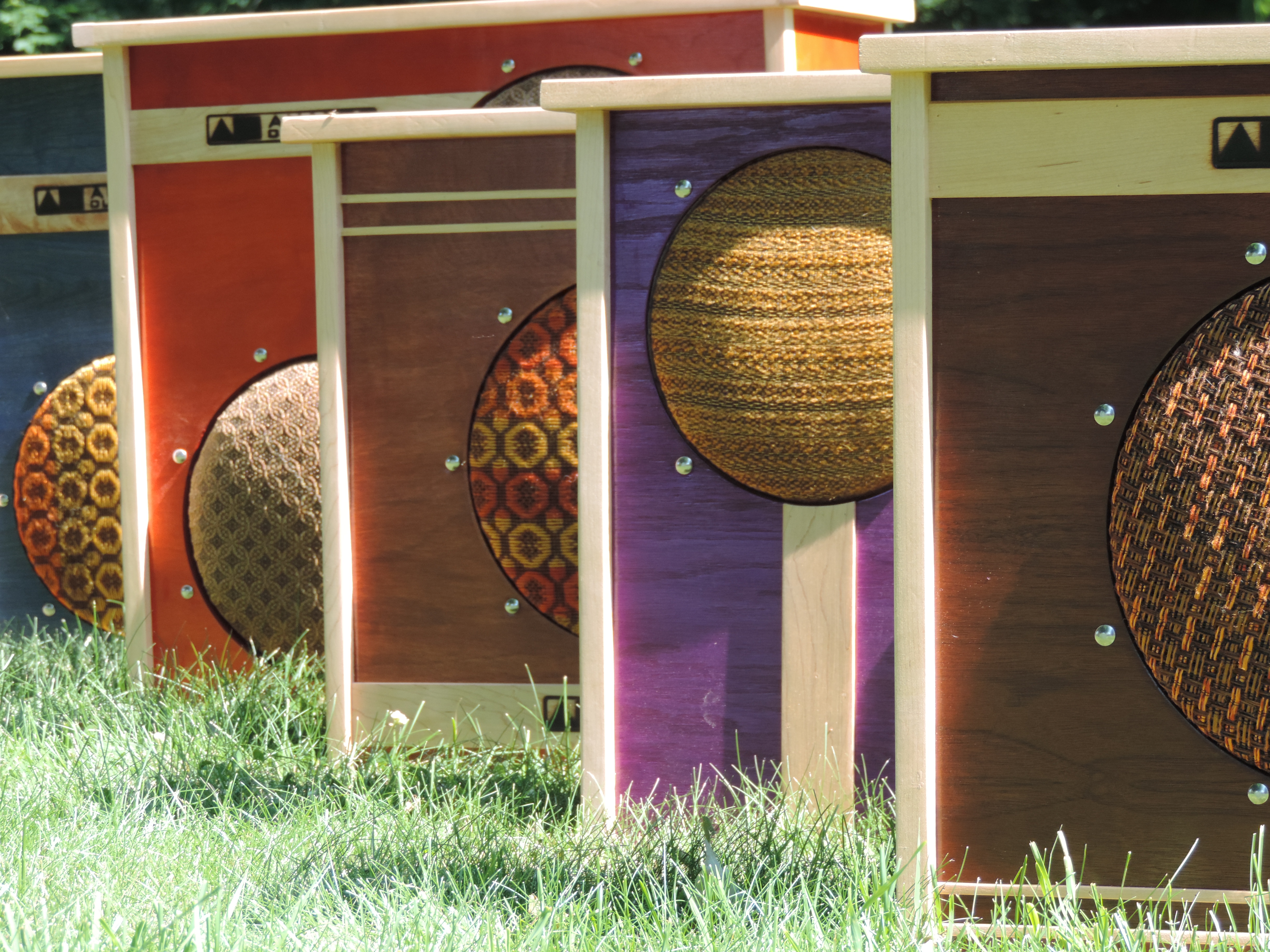 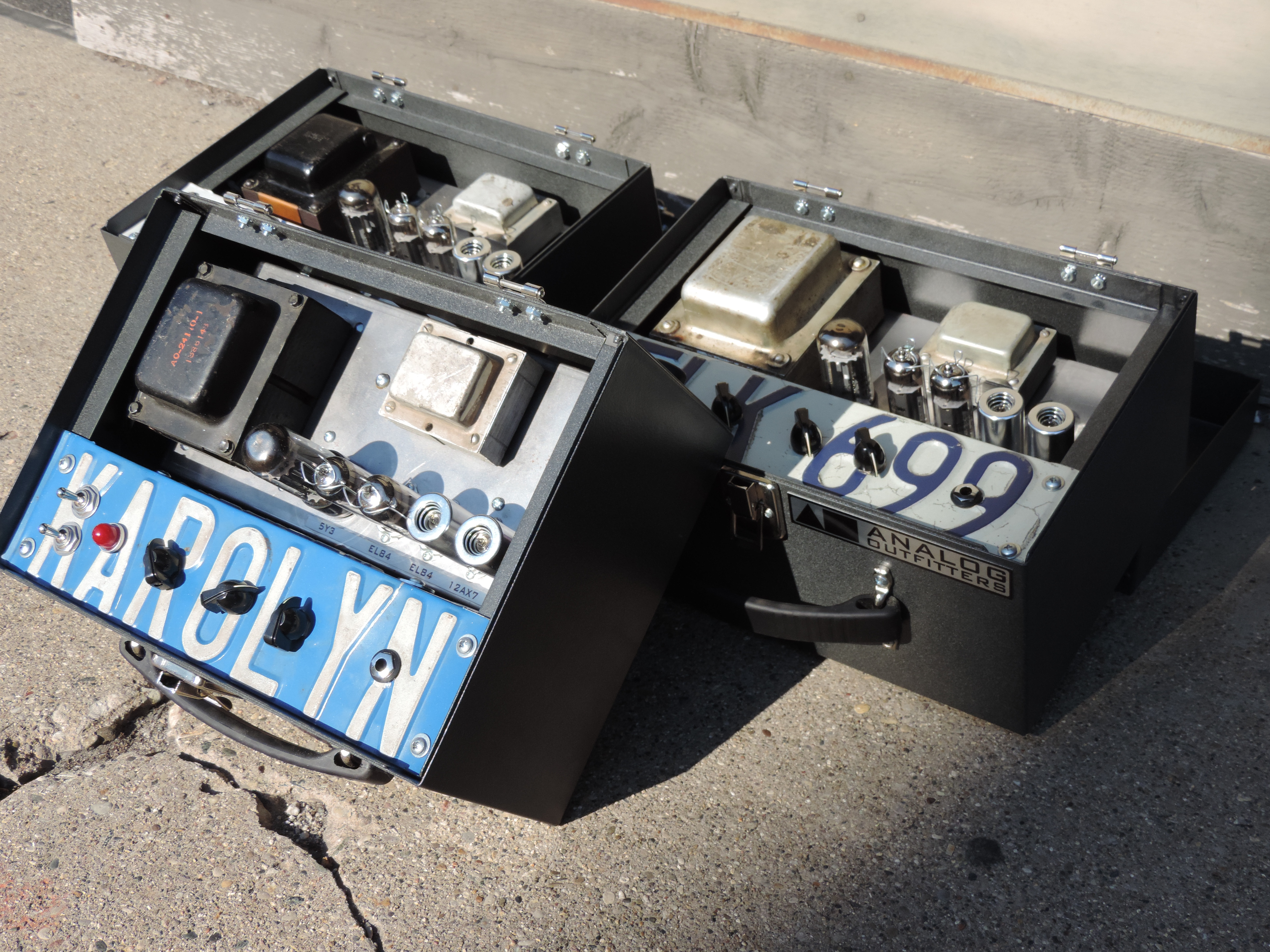 Analog Outfitters is a Champaign, IL based guitar amplifier company that salvages unwanted Hammond organs and up-cycles them into roadworthy amplifiers designed to handle anything from world tours to backyard gigs.

Built from a basement workshop in 2002, Analog Outfitters specialized in repairs and live sound until 2011. Those nine years were formative in giving the team a thorough understanding of the technical side of the music business. After repairing thousands of pieces of equipment, the team learned what designs stood up to the rigors of the road, and what designs failed after 6 months.

In 2011, Ben Juday decided to build a custom amplifier with no intentions of starting an amplifier business. He had hundreds of old Hammond organ amplifiers lying around the shop, as well as some old signs and empty scientific equipment cases. After much trial and error, the first Sarge amplifier was born. From there Ben went ahead and built a few more amps, taking them to Nashville in 2011 while on a family vacation. It was there that Analog Outfitters' amp line found its first dealer.

Over the last several years, the team at Analog Outfitters has continued to develop new products and form new relationships with dealers around the world. As part of our company philosophy, we are committed to using recycled or up-cycled materials whenever possible. Constructed from repurposed remains of salvaged Hammond Organ products, each amplifier is uniquely created to provide a tonally rich and versatile sound. The up-cycling process allows Analog Outfitters to use rare woods that are typically banned from manufacturing use, such as redwood, mahogany and other materials. Analog amplifiers are the result of uncompromising dedication to meticulous craftsmanship and a commitment to create unparalleled performance for our customers that is unrivaled in the market.

Here are some demos!

Nels Cline demo of the Road Amp and ORGANic 2x12